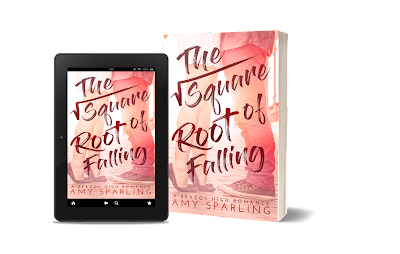 After getting dumped in the worst way—she found out over social media—Jules has decided she is absolutely Never. Dating. Ever. Again. Her junior year of high school will be focused solely on her studies, and she won’t so much as look at a boy. Everything is going really well – until the first day of school when she’s paired up with the hottest guy she’s ever seen.Jake has an embarrassing secret: he’s never had a girlfriend. He couldn’t tell anyone his secret even if he wanted to, because no one would believe him. He’s cute…too cute. Girls are intimidated by him or they think he must be a player. Whatever the case, he’s tired of being voted Hottest Guy at Brazos High and not having a girlfriend to prove it.When Jules and Jake are paired up as math partners for the year, Jake can’t shake the feeling that he should ask her out. But how can he get the courage when Jules is constantly giving off signals that she’s not into him?The Brazos High Romance Series is a collection of flirty, sweet young adult novellas that each feature a different couple. They can be read in any order. Download your copy now and dive into the heartwarming romance!

Now available on ALL eBook Retailers! 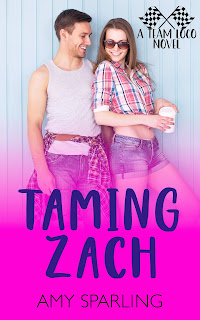 Available wherever ebooks are sold.