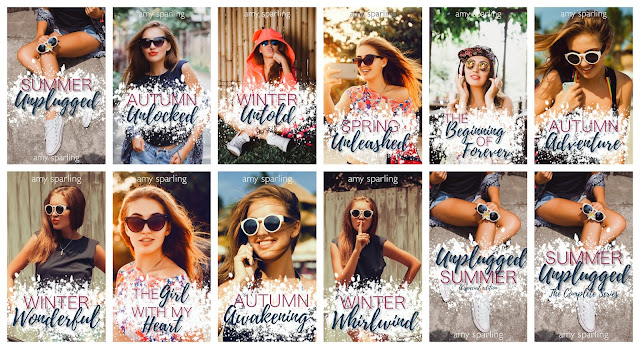 The best selling young adult romance series by Amy Sparling! Over 150,000 copies of Summer Unplugged have been sold! Start the epic series today.

From the best selling author of Summer Unplugged, comes a new series set in the same world.
This is Becca's series.

Believe in Me Series 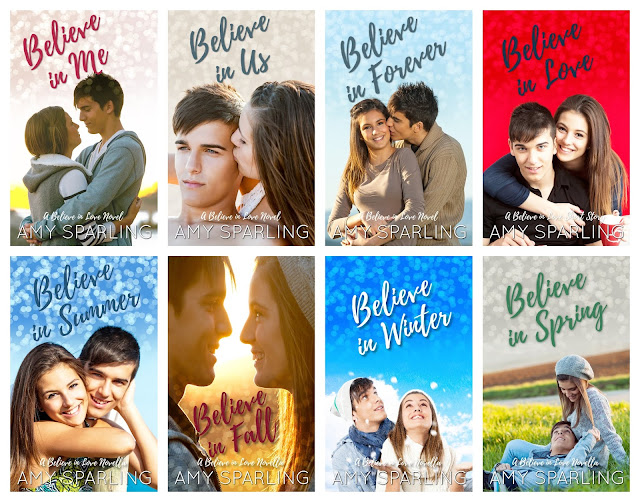 This is a spin-off novel from the best selling Summer Unplugged series. Set thirteen years after Summer Unplugged, focused on Jett Adam's life. Can be read as a stand alone series. 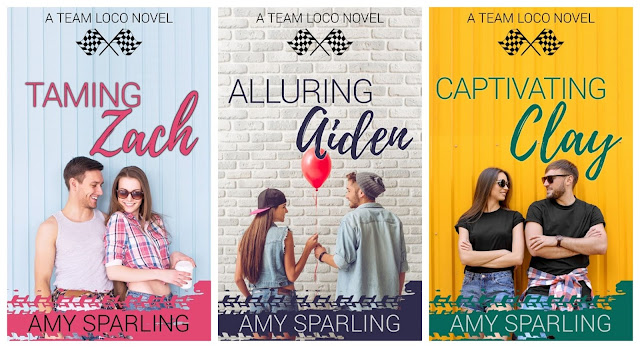 A spin-off series from the best selling Believe in Me Series. Each novel features a different member of the Team Loco Motocross team and they can be read as stand alone novels. These are upper Young Adult contemporary romances.


Love on the Track 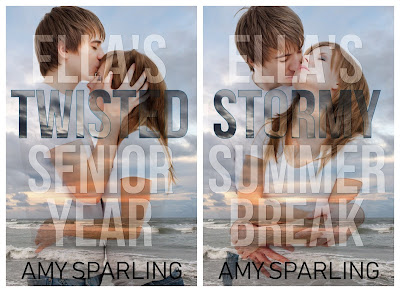 When a tornado takes her home, she's forced to live with the boy who broke her heart. 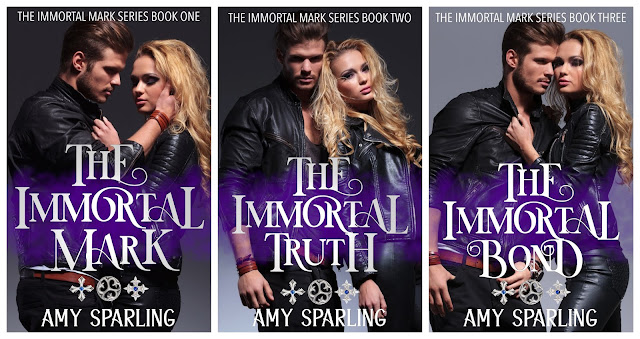 A clean upper YA paranormal romance series.
Cara just met the man of her dreams. Too bad he's immortal and she's about to die. 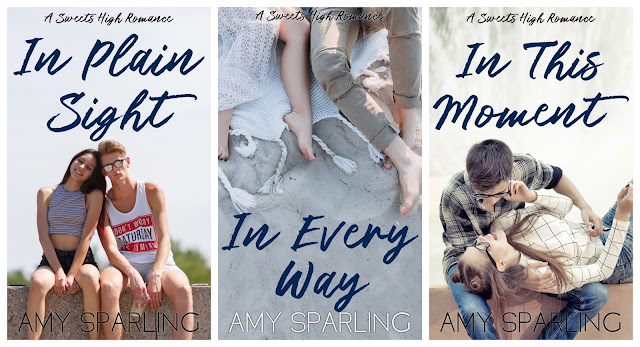 A contemporary teen romance series based on three couples that go to the same school. These books can be read in any order. ​

Collaborative series are a project where Amy and several other YA authors get together and each write a book in the same fictional world. 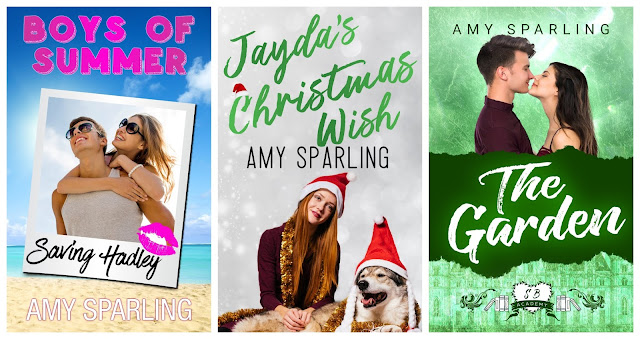